Yes, we actually did more than eat on this trip to Ocean City, Maryland. Well, not much more. Just like in December, staying in a popular summer vacation town during the off-season has its perks. No traffic, minimal waits in restaurants, and the chance to play a round of mini golf in under an hour. Below are some highlights. 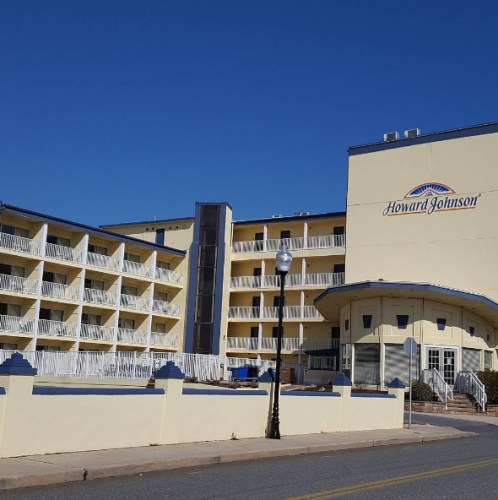